Showing posts from August, 2012
Show all

- August 25, 2012
If it really existed, writer's block would be the inability to write. If we look at this idea for a moment, we begin to notice that it doesn't make much sense. Is a person with writer's block physically unable to put words on a page? If that’s really the case, it's not called "writer's block," but rather "paralysis" or "death" or "extreme drunkenness." Luc Reid's free book The Writing Engine is a great way to rev up stalled motivation to write. It's well, researched, it's short and easy to read, it's helpful and it's hilarious. The rest of his blog is choc full of useful advice too.
2 comments
Read more 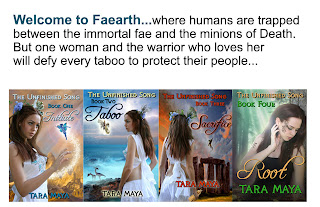 I've been eagerly waiting for Amazon India, and it's finally available ! Yay! Now my friends in India can buy kindles and (most important of all) my books.   :D What does this mean for indie writers? Well, first off, it's terrific news for indie writers in India, since they can now access the US market directly. It's obviously also great news for US writers, who can access the ebook market in India. This is great news, but there are still some flags. I wouldn't call them red flags. Orange flags maybe. Not dealbreakers, but points to keep in mind. It's often bandied about that India has a billion consumers, but this isn't quite true. India has an exploding middle class. (If any of you were among those whining about US jobs going to India, spank yourselves now. It's thanks to India opening itself up to international companies which has driven millions out of the Third World and into the First.) But not all of India is there yet. The market will
Post a Comment
Read more 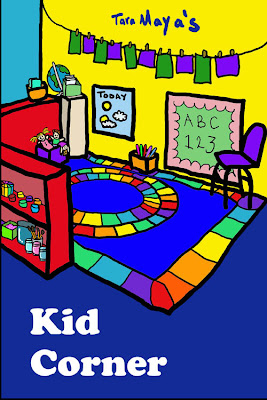 What you really want to know is when Wing will be out. The answer is... Soon. Very soon. In the meantime, I have to confess something. I have three kids, the oldest of whom just turned six. They are very good at wriggling stories out of me. Sometimes illustrated stories. What can I say? They're my kids and I spend a lot of time with them. My kids are semi-home schooled. What that means is that I send them to a public school as a form of babysitting, so I have time to work. However, I don't really trust the public school system to educate them properly, so I also have a curriculum of homework that I do with them myself. (Half of the parents out there are shaking their heads saying, "That's hardly good enough" and the other half are shaking their heads saying, "You make your kids do homework?") So I have alphabet books and number books and fun books about turtles and cats and poop . Ewwwww! Poop? Yes, my kids find anything related to poop
Post a Comment
Read more

The Heart is Sky 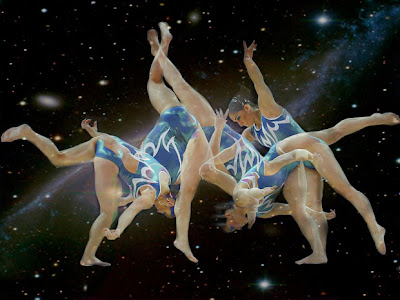 The heart is like the sky, a part of heaven, but changes night and day too, like the sky; Now o'er it clouds and thunder must be driven, And darkness and destruction as on high: But when it hath been scorch'd, and pierced, and riven, Its storms expire in water-drops; the eye pours forth at last the heart's-blood turn'd to tears, which make the English climate of our years. --Byron
Post a Comment
Read more
More posts