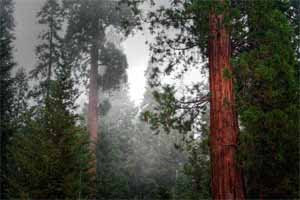 There she was – almost hidden by the soaring sequoias. Between the trees, Kavio glimpsed a solitary dancer, graceful and pale as new maize. Who was she, and why did she dance secluded and all alone, far from the kiva and tor?

He wove through the forest to spy on her, though he told himself he should not. Perhaps she had come to the woods to practice alone, as he had. The possibility intrigued him – who else besides he had no need of the guidance of the troop? Who else besides he would dare?

She must have had magic, for she was human and not fae. Humans without magic danced only to hex, and would be killed in turn, if caught. Yet never had he seen a style quite like hers. She wore no ritual costume – neither wooden mask, nor cornhusk cape – only white doeskin hemmed with a maze of rainbow beads. Her hair flew about her, unbraided and wild. Though her aura showed no light, he had the odd sense she shimmered with power which warmed the cool December wood with hint of hidden Mays.

She circled the stump of a fir tree, as if it were her partner in a fertility dance. He knew the dance of course – it was meant for two, not one.

Kavio debated himself. His mischief won.

He crept up behind her. Stealth he had honed in hunting and battle served him well, and the broad trunks of sequoias and pines provided ample cover. The dance soon called for her partner to lift her, and she leaned toward the tree stump. He made his move.

In rhythm with her sways, he placed his hands about her waist and lifted her into the spin, above his head and down again. She responded as if she had expected him, and followed his lead into the next exultant sequence, toss and twirl, shimmy and turn. Fancy foot work followed on, sweetly easy. In this sequence of the fertility dance, both partners faced forward, so he could not see her face. The top of her head just reached his chin. Her hair smelled of flowers.

They flowed together like partners who had practiced days in each other’s arms. She amazed him.

He dipped her back, and only then met her gaze.

“Dindi!” He choked on his dismay.

Dindi had been tested during Initiation, he knew, and proven without magic. For her to dance was taboo – so decreed the ancient ways. The law left him no choice.

He must kill her. 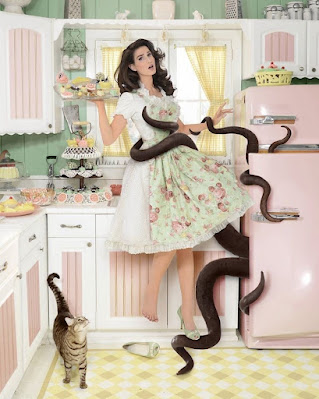 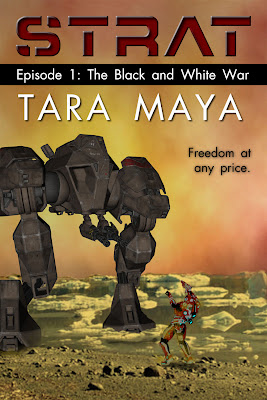